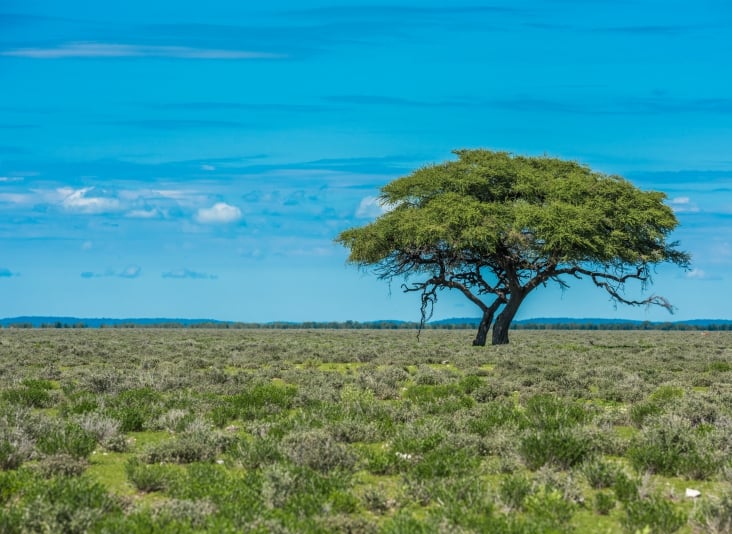 It's hard to forget first encounters with the safari world's Big Five, with individual lions and leopards etched into memories. I have entire movies in my mind that I can play back at will - showreels of elephants appearing from behind the tiniest shrubs, and rhinos with extraordinarily long horns. The other large animals are easy to recall, too: I ... 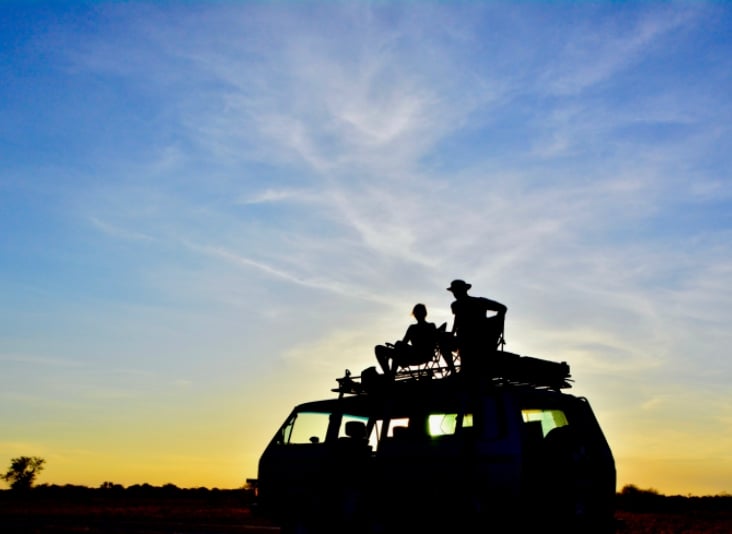 The REAL way to have a budget safari

With costs that can easily reach into thousands of dollars a night, it's easy to associate the notion of 'going on safari' with seriously big bucks. The most luxurious camps include the likes of suites draped in chandeliers, private pavilions and private pools – all accompanied by world-class wines and almost guaranteed Big Five sightings. ... 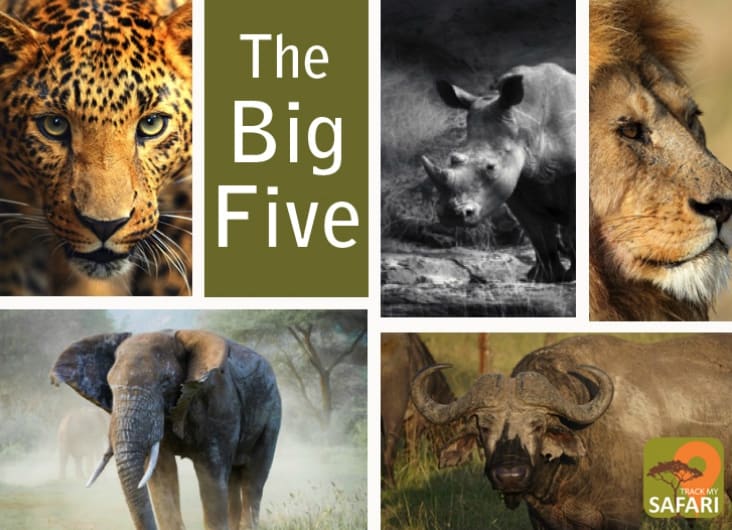 Getting to Grips with The Big Five

I've seen giraffe, cheetah and hippo counted amongst the infamous 'big five' in some safari parks' bids to entice tourists – and while we can't dispute the hippo is indeed a sizeable animal, it is not one of the big five. They might be responsible for nearly 3000 deaths a year, more than all the 'big five' put together in fact, ... 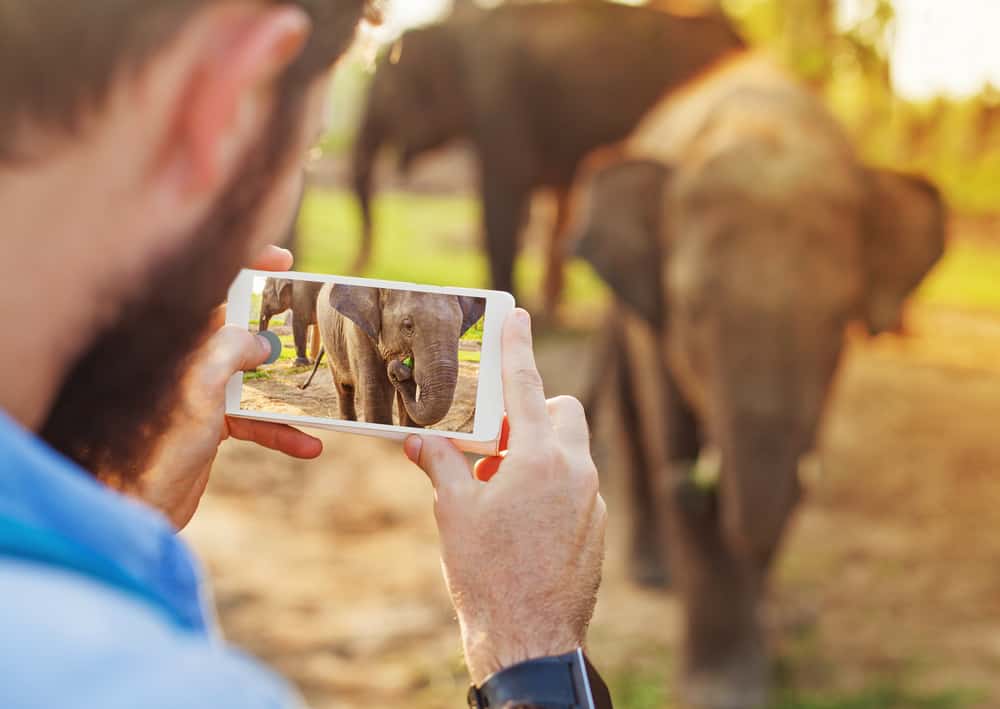 There’s a road that runs dead straight across the Central Kalahari in Botswana. It isn’t just that someone was feeling lazy and drew a rulered line across a map while thinking ‘that’s about right, it’ll do’; I checked my Track My Safari log and there was... 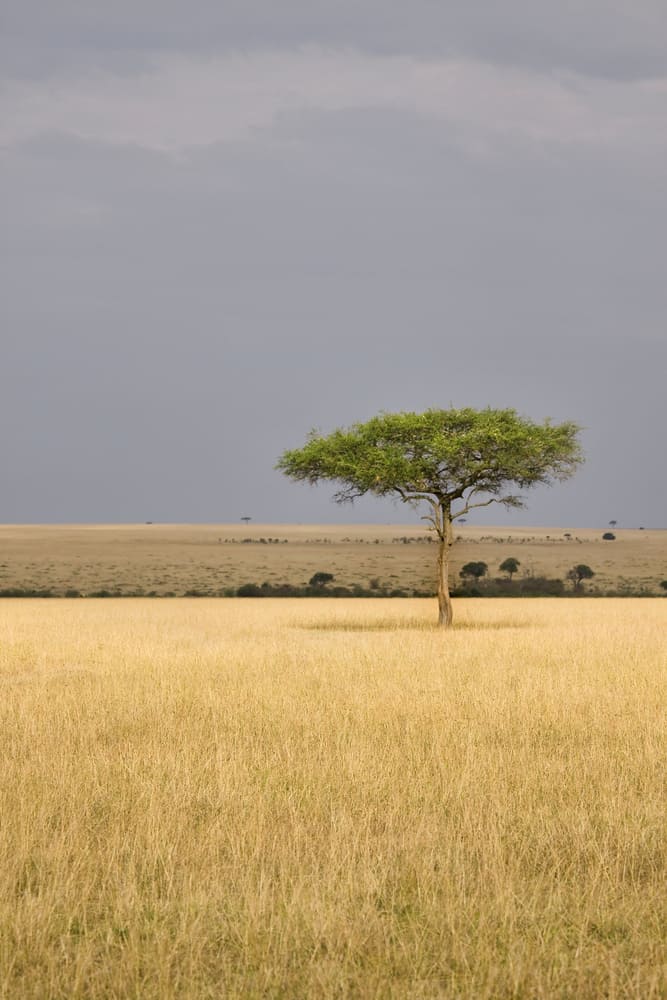 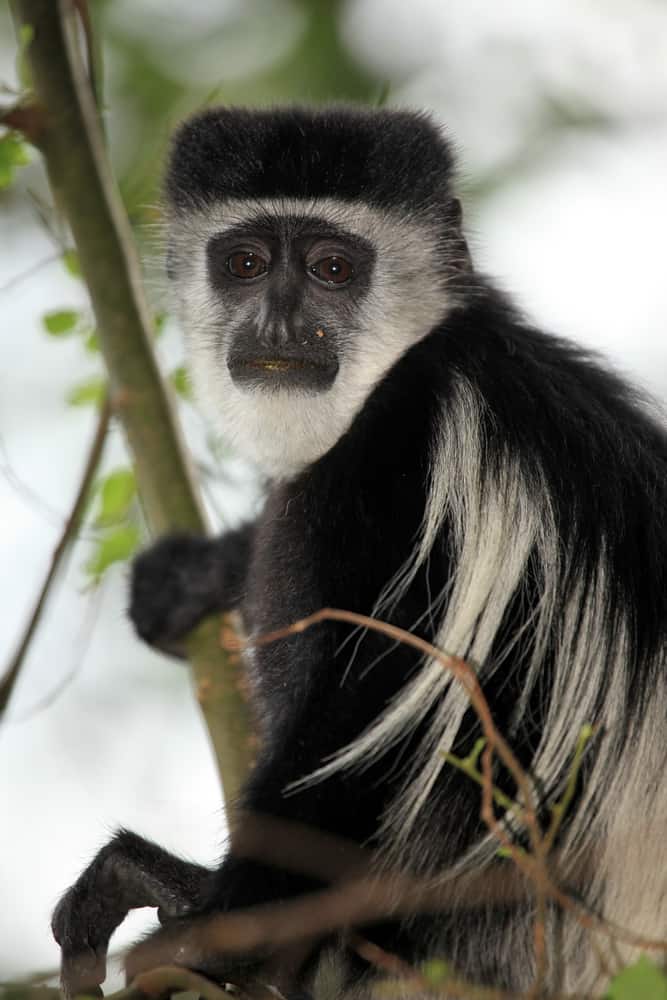 Black and white Colobus in Uganda 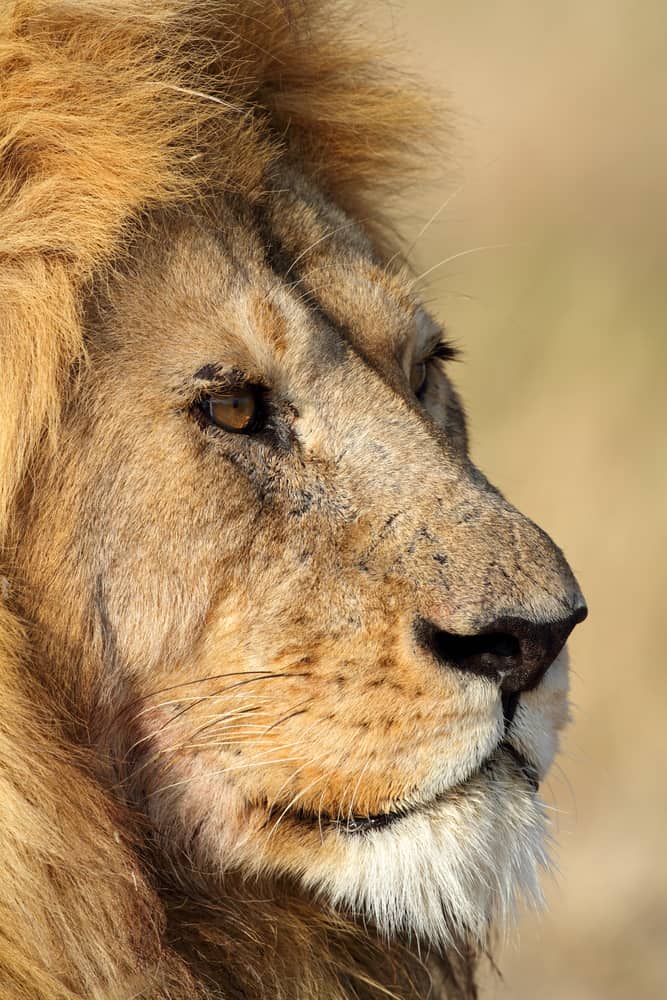 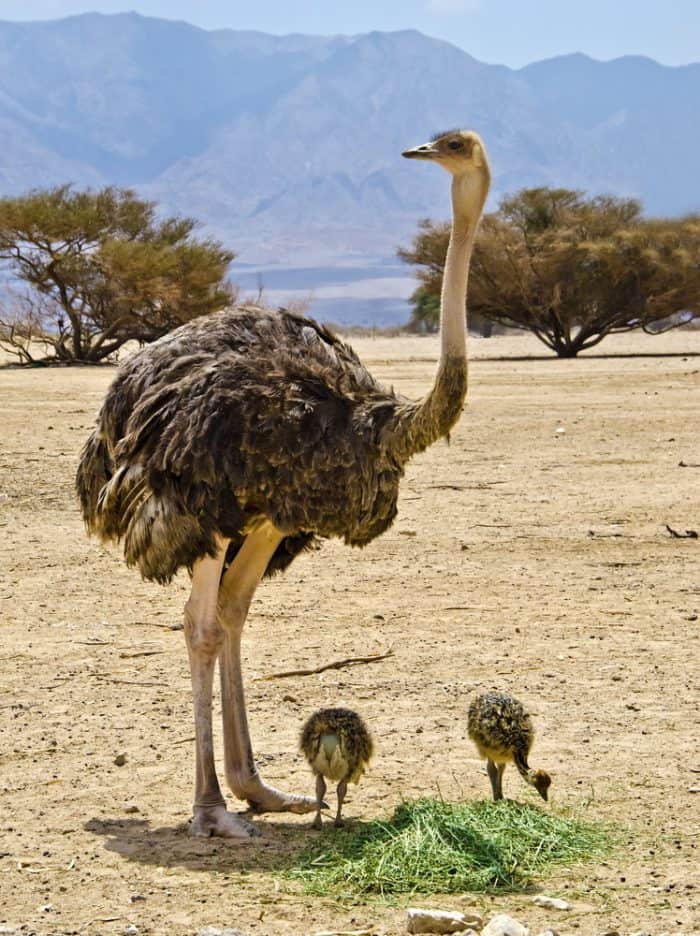 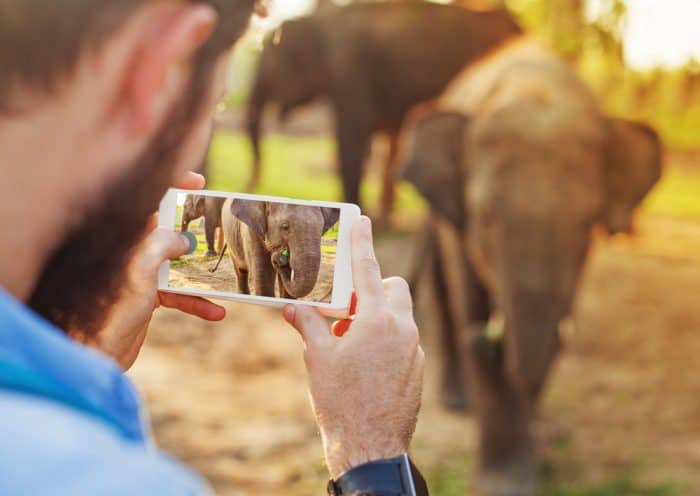 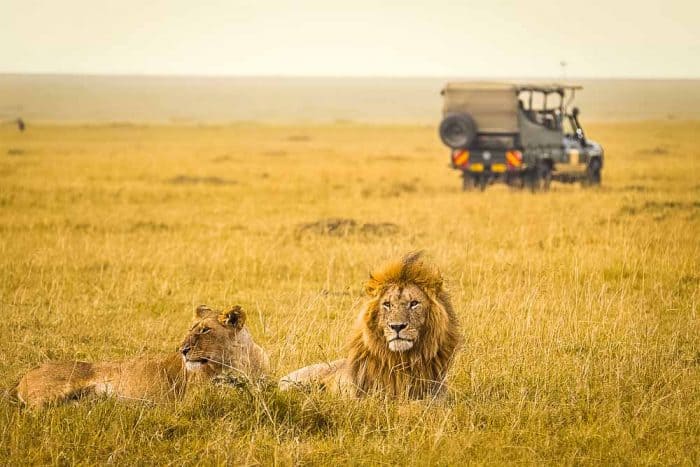 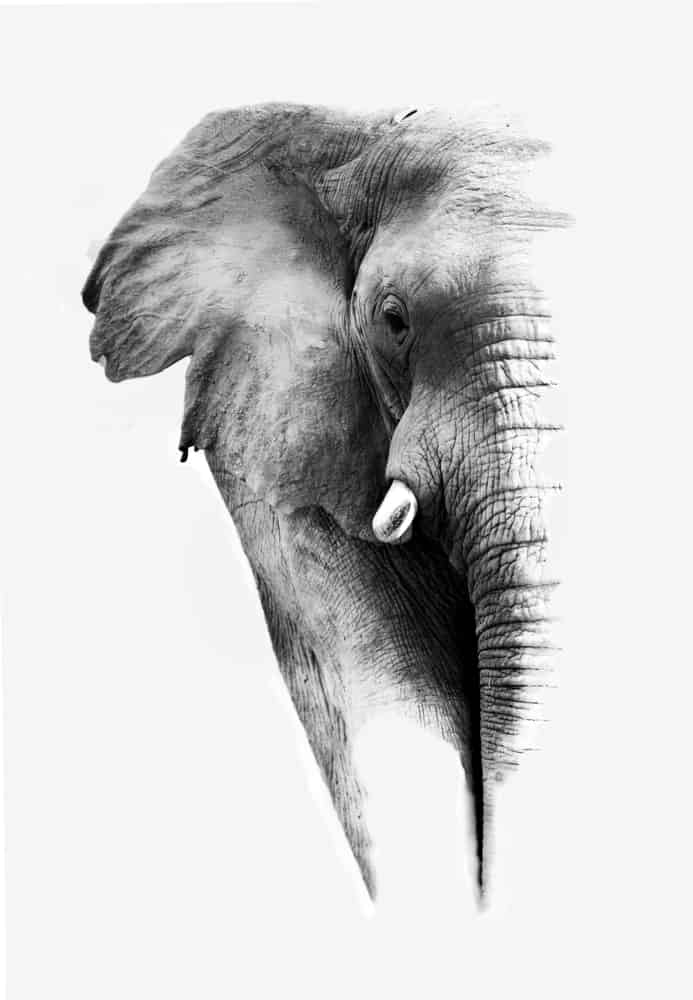 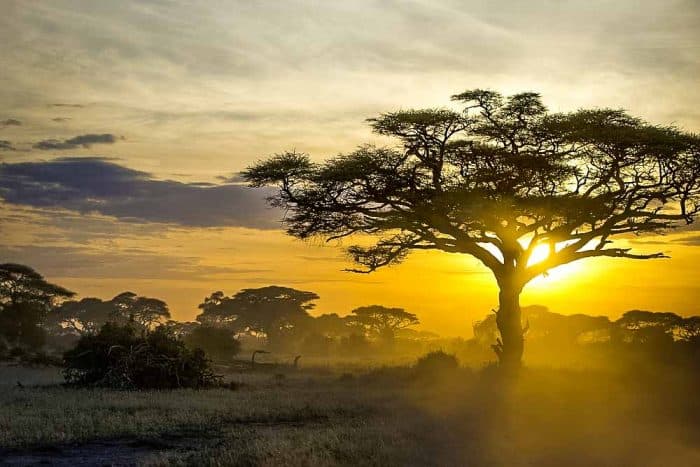 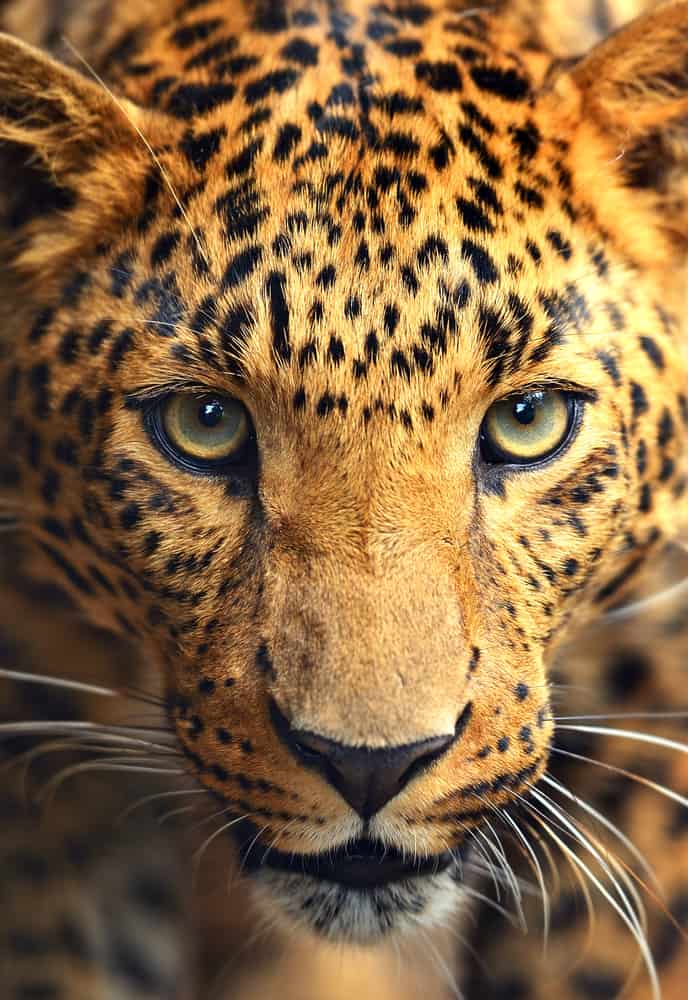 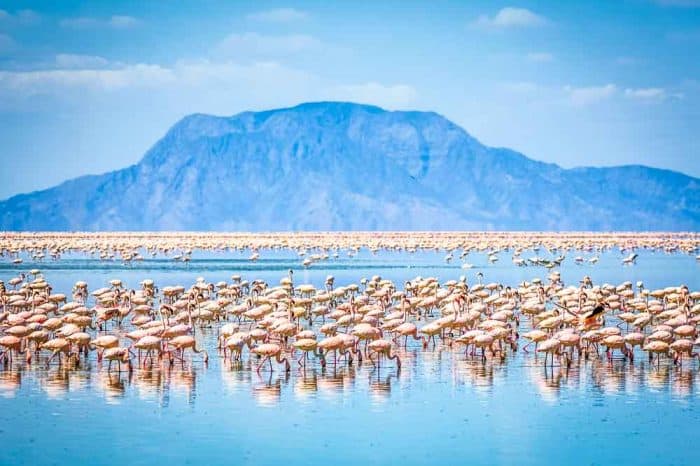 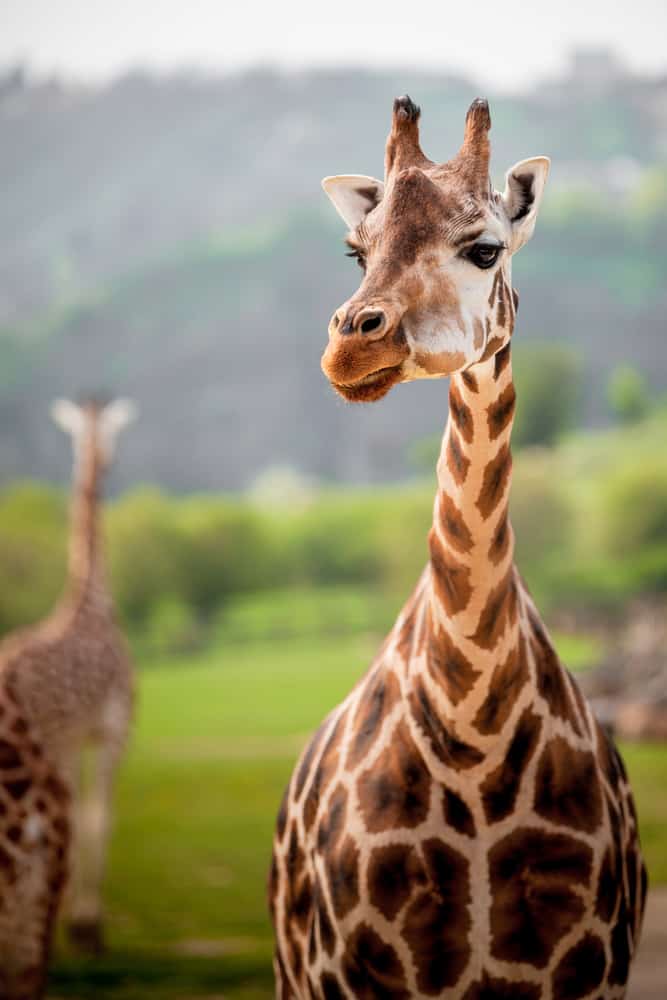 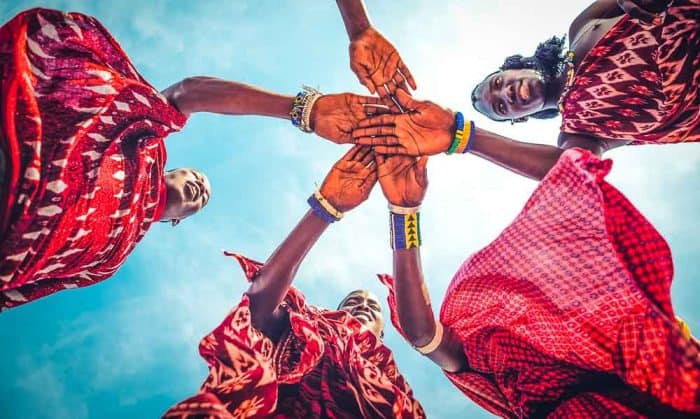 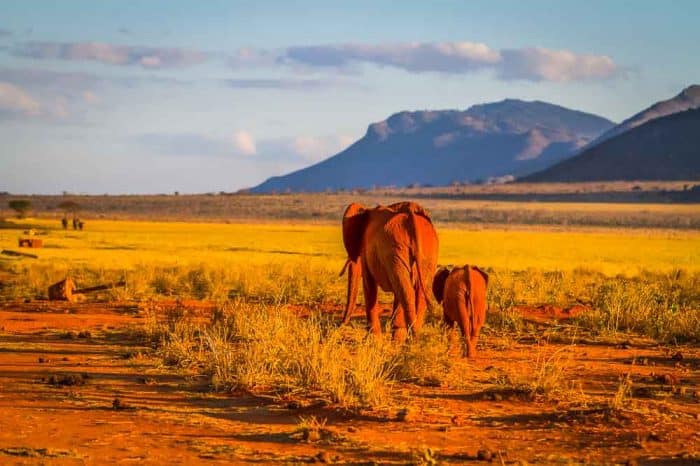 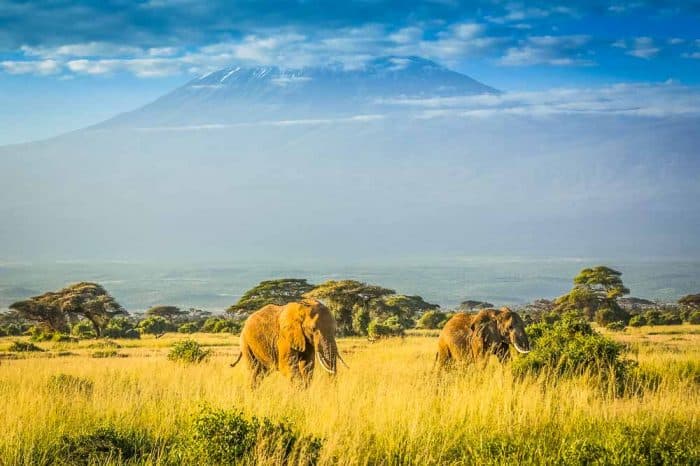 Elephants in front of Mount Kilimanjaro 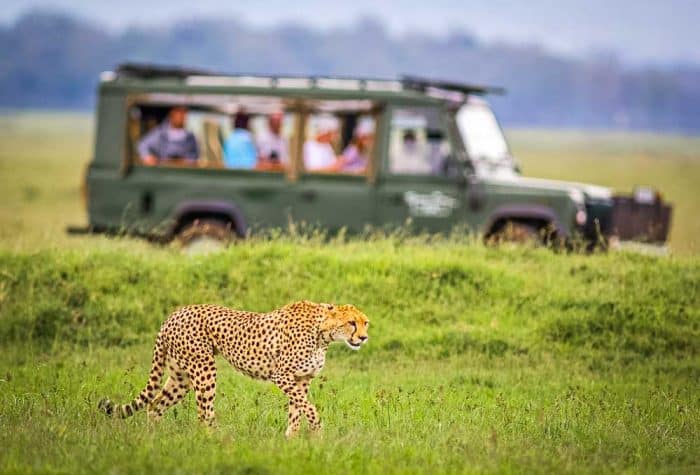 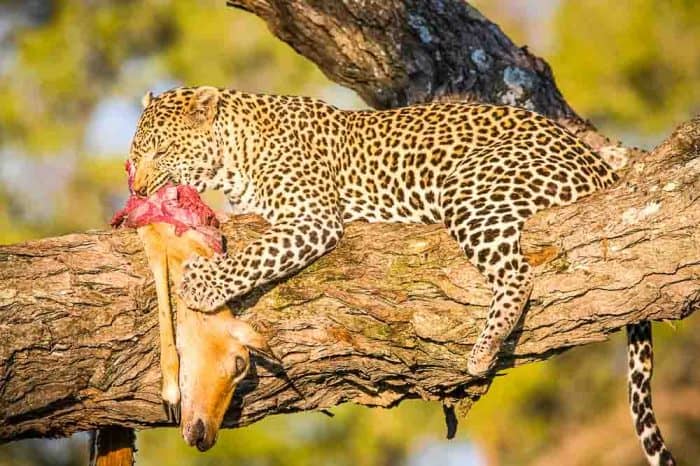